Call of Duty Wiki
Register
Don't have an account?
Sign In
Advertisement
in: Articles to be expanded, Call of Duty: Black Ops Multiplayer Maps
English

For a similarly named map in Call of Duty: Modern Warfare 3, see Village.

Villa is a medium-sized multiplayer map featured in Call of Duty: Black Ops.

Villa is, as its name suggests, a large house setting. It is situated atop a cliff, and the edges of the map have similar qualities to Cliffside. Elements of Courtyard also emerge in the center of the map, as it features a large open space with rock cover.

The villa itself overlooks the courtyard, and certain objectives. Because of this, many players find success in picking off enemies who run into the open in this area, as they are easier to target than those who flank the sides and who use cover. 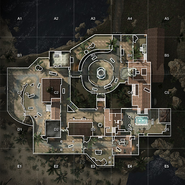 Villa from a bird's eye view. 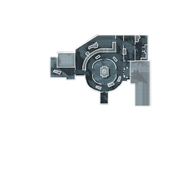