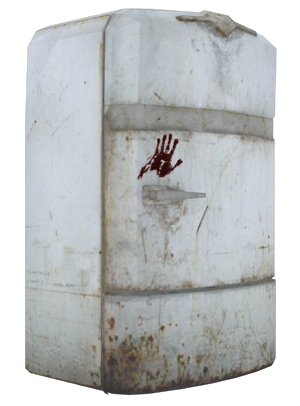 The Weapon Locker is a utility initially introduced in TranZit and has been retroactively added to Die Rise. It also returns in Buried.

In TranZit, it is located inside the farmhouse. In Die Rise, it is located by going down the elevator in the starting room and jumping across the ledge. In Buried, it is located on the ground floor of the general store near the doorway to the back room.

The player can store weapons inside the Weapon Locker until the player wishes to re-use them. The M1911, Ballistic Knife, Wonder Weapons, and any of their Pack-A-Punched counterparts cannot be stored in the Weapon Locker.

There are certain weapons that can be obtained in only a select number out of the three available maps. Because of this, weapons that are exclusive to one particular map will be replaced by a different weapon if they are stored in the Weapon Locker in one map and taken out in another.