Neutralize all enemies and rescue all hostages.

"The Only Easy Day... Was Yesterday" 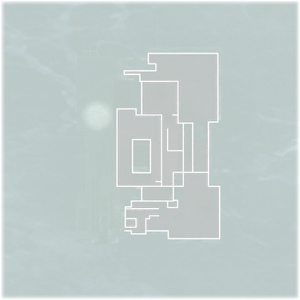 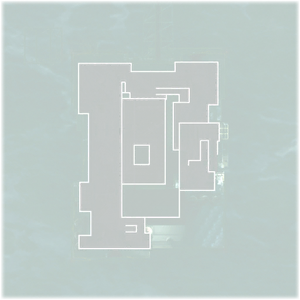 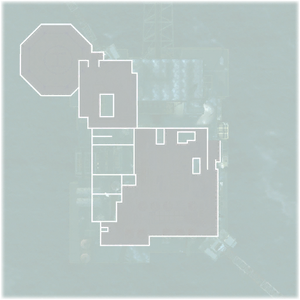 Wetwork is the first mission Echo Special Ops mission in Call of Duty: Modern Warfare 2 and the twenty-first overall mission. It takes place on a Russian oil rig just off the east coast. It is exactly the same as a large part of the campaign level "The Only Easy Day... Was Yesterday".

The Infinity Ward best time for Wetwork is 3 minutes 10.3 seconds.

The players start at the bottom of the rig. Some choice of weapons is in front of them. The only way to go is up the staircase. The first room of hostages is nearby, with two possible doors to breach. After clearing the room, the players must fight their way up the oil rig to the second room of hostages. The mission is complete after the room is cleared. Death of a hostage for any reason ends the mission as a failure.

Battle in the oil rig.

The oil rig.
Add a photo to this gallery

Retrieved from "https://callofduty.fandom.com/wiki/Wetwork_(Special_Ops)?oldid=2500933"
Community content is available under CC-BY-SA unless otherwise noted.