All (BO)
All (Except Combined Arms & Fireteam) (BOCW)

The map is set in an abandoned Soviet zoo, with a large monorail that runs through the map.

Zoo is a medium-large urban terrain. It has several vacant animal exhibits and cages, empty souvenir shops are given jungle-house like skins like in amusement parks and several dry fountains.

Developers at Treyarch have stated that the monorail is vital to crossing the map efficiently and also offers a great vantage point.

East side of the map.

The buildings around Zoo. 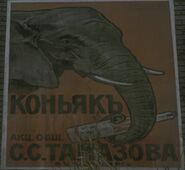 A poster in Zoo. 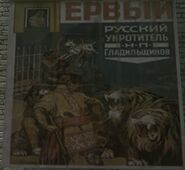 Another poster in Zoo.